Simple fact, if you have someone who wants to pursue the same things as you, the likelihood of succeeding has just gone up.

And as the old saying goes ... two heads are better than one.

And there is strength in numbers... In this case of being around like minded folks and used the power of the mastermind it will prove to be very true.

When you have someone you can talk to and share your goals with, the tasks you have to accomplish do not seem to be so daunting anymore.

If you do not have to exercise alone, it will be more enjoyable ... you will not dread going to the gym because you have a buddy who will accompany you there.

And let's get real if you know your buddy is going to be getting up early and going you don't want to let him down ... this is called accountability.

The hard work will be easier when you have someone to share it with, rather than doing it alone.

Also, when you think you might fail because you are very tempted to eat that chocolate cake, you will have someone to talk you out of indulging in that temptation.

And you can do it for your buddy when the roles are reversed.

But, you have to be honest with one another if the other one is slacking off or not following the program.

This will help each other stay on track, and keep clarity and stay focused.

Another thing is to keep track of each other’s progress, and reward one another when each of you has reached a short term goal or milestone in your weight loss program.

And when the time has come to reap the rewards of all your work, you can celebrate together... 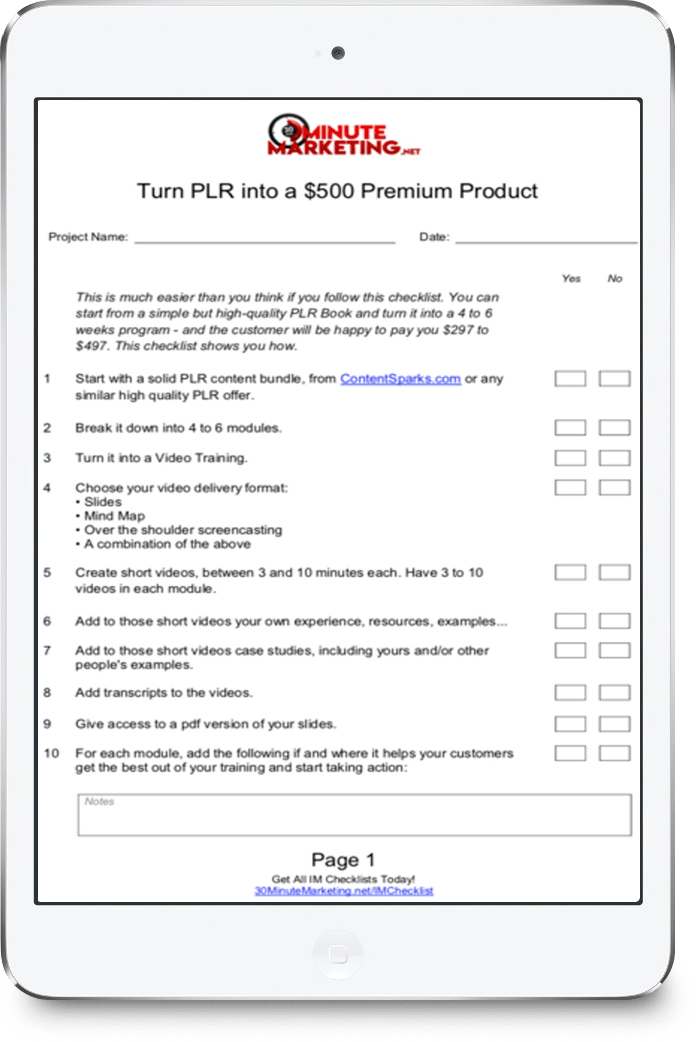 When you are with likeminded people, it is easier to talk to them because they have an understanding of what you are going through.

And if you both have the same goals then you can help each other achieve those goals, so with likeminded people, achieving the goals does not be a competition or contest ... but it can if that is how you and the other people thrive...

But it doesn't need to be ... so don't force it and don't let the competition defeat the real purpose of the mastermind.

Which is about setting up a support system or asking the help of a friend . Because it can do great wonders in helping you achieve your goals.

When you have supporters and believers then it will be easier to work towards the realization of your goals because there are more people who will be disappointed if you fail.

This is not to add pressure to you to achieve your goals, because no matter what, they will still be your supporters.

Let me just remind you that if you are working with friends and peers to achieve your goals, make sure that you are doing it for yourself, not because you were encouraged to do it.

Being a support system to people who work to achieve their goals can be very fulfilling as you are with achieving your goals with them along the way.

You know their struggles and hardships, but you also feel the happiness and pride when your friend finally achieved their goals. And they inspire you to also work hard to reach your desired goals...

The most successful people today are also the people who persevered, they kept at it and didn't quit ... when life became rough.

Truer words have never been spoken...

These successful folks, me and you like to talk about them at times like they are aliens or like a rare spotted owl, but there are many amongst us...

They too encountered many problems and difficulties before they were able to reach the heights and stand on top of their mountain of achievement.

Some people have risked their livelihoods to be who they are today.

And this causes us to make our struggle harder than it needs to be ... as we find it more difficult because our obstacles, no matter how big or small, are still obstacles.

And sometimes we give up.

But here is where we have to get up and try again because that is the definition of perseverance.

You  know that life is hard, I don't need to tell you that, especially when you are trying to make a change.

Getting rid of old habits and creating new ones are hard.

But when we believe that we can persevere, even in the worst situations, then we can definitely succeed.

When you are faced with problems, your first thought should not be to give up.

Instead, reach out to others, this mastermind of link minded people and work with them to find solutions and solve these problems, and if you fail?

You try again ... don't make it harder than it already is.

There is always hope, and no point in giving up, that is a waste of your time.

If you stop reaching for success that is the only time you fail.

There are always more successes waiting to be discovered, just around the corner ...

One of the most common causes of failure is the habit of quitting when one is overtaken by temporary defeat.

Every person is guilty of this mistake at one time or another.

An uncle of R. U. Darby was caught by the “gold fever” in the gold- rush days, and went west to DIG AND GROW RICH."

And he goes on to tell how Darby finds gold and success, but runs into trouble and the gold dries up after some time ... he decides to keep looking but then gets discouraged ... and then...

Finally, they decided to QUIT.

They sold the machinery to a junk man for a few hundred dollars, and took the train back home.

Some “junk” men are dumb, but not this one! He called in a mining engineer to look at the mine and do a little calculating.

The engineer advised that the project had failed, because the owners were not familiar with “fault lines.”

His calculations showed that the vein would be found JUST THREE FEET FROM WHERE THE DARBYS HAD STOPPED DRILLING!

That is exactly where it was found!"

Click Here To Get Your Free Copy of "Think and Grow Rich" by Napoleon Hill.

Remember, one failure should not discourage us from ever trying again.

Because the second time we might succeed and if not, then the third or the fourth, the fifth, the sixth, the seventh ...  you get the point right?

That is what successful people do, they get IT.

How to Make Money With Affiliate Marketing Without a Website

How To Make Money With PLR

How To Pick A Product As An Affiliate Marketer?

My name is Garry Baker and I am the founder of 30MinuteMarketing.net. Work at your online business for 30 minutes a day for 30 days and I guarantee you will have built something to be proud of as well as have a solid foundation that you can use to start to generate income online.

Please log in again. The login page will open in a new tab. After logging in you can close it and return to this page.